The Future of Vehicle Development is Virtual

Rapid advances in simulation methods means an increasing amount of vehicle development testing is now being undertaken in the virtual world.

The increase in vehicle system complexity associated with Connected and Autonomous Vehicles means completing the required tests in the ever-shortening time available, is a major challenge for vehicle manufactures.  In addition, the number of tests requested by international test standards agencies like Euro NCAP and NHTSA has increased significantly in recent years. The result is increased pressure to find efficiencies through virtual testing.

The ability to build highly accurate vehicle models and to test these in high fidelity virtual environments including proving grounds and road networks means that the test driver can now drive a virtual prototype of the vehicle and feed into the development process long before a physical prototype has been built. This reduces both development time and costs as repeatable test results can be obtained earlier in the development cycle and in greater depth than previously possible using physical prototypes. 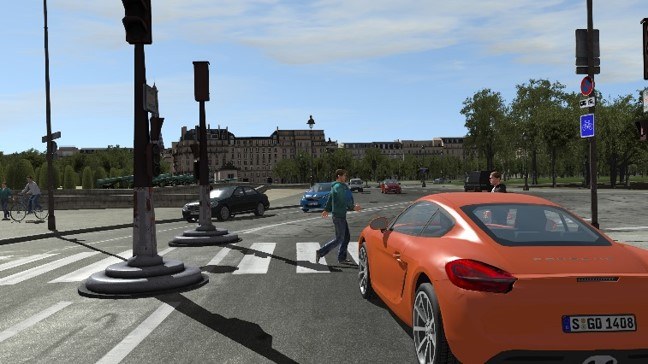 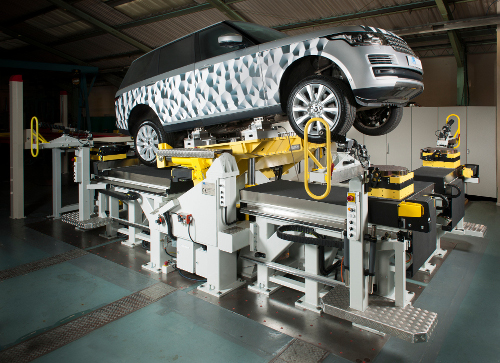 AB Dynamics suite of products includes systems for virtual, lab and track testing. Compatibility and synergy between the products is designed to minimise the workload faced by engineers as they move from one environment to the other. For example K&C data generated by the SPMM can be imported directly into the CarSim and CarMaker models driven on the aVDS. Likewise the ADAS test scenarios driven virtually on the aVDS may be easily validated physically on the track using AB Dynamics suite of ADAS soft crash targets, with consistency ensured by using the same robot controller software and hardware in both the physical and virtual environments. 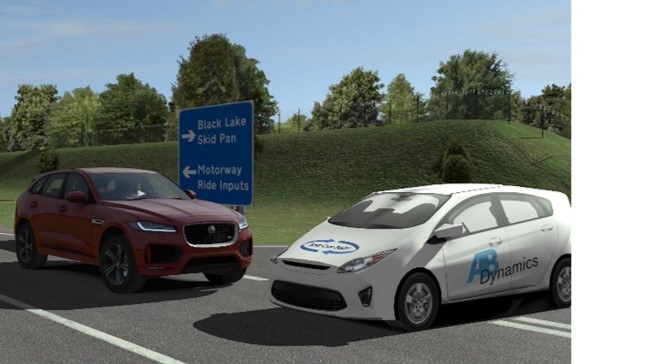 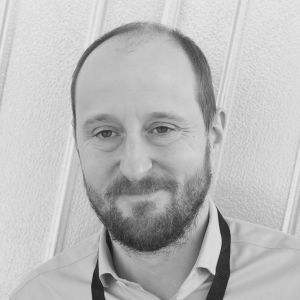 About the author Dr Adrian Simms

Dr Adrian Simms is Business Director for Laboratory Test Systems at AB Dynamics. After completing his PhD in Engineering at the University of Leeds, he joined AB Dynamics as a Laboratory Test Systems Engineer where he focussed mainly on the SPMM, and now heads the development of the aVDS, focussing his expertise on the development of the aVDS’s driver-in-the-loop capabilities for vehicle dynamics modelling and the evaluation of ADAS technology.